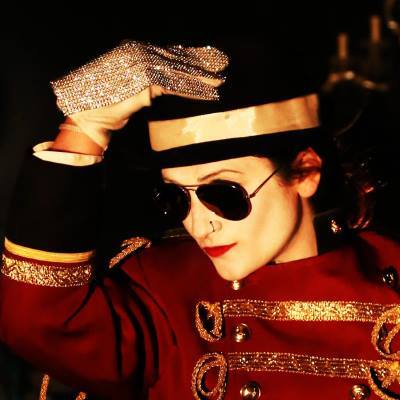 Mark Revenhill’s “Shopping and Fucking” directed by Basilis Bisbikis is being presented in Cartel Theater Techno on February 7th.

Born in 1966, the British writer Mark Revenhill is one of the most successful writers of his generation and a follower of the famous “in-yer-face” theater movement. His first project, a ten-minute dialogue called “Fist”, triggered the creation of the full length play “Shopping and Fucking”.

The confusion and moral collapse of a society that is unable to provide support through values and great ideas, the overpricing of money and material goods lead the people in Revenkhill’s work to delusional paradises and self-destructive worlds. The heroes, impatient and out of bounds, find themselves in a no-limit space. They are addicted; they consume and are being consumed. Prisoners of the fast and the cheap, they are fed by chemicals and driven to the edges.

The main characters are three friends and lovers (Mark, Robbie and Lulu) who have created a family core, out of the ordinary patterns, seeking survival. These heroes become the pawns of Brian, a corrupted and successful adult who offers them jobs, redeeming their dreams and leading them to a total dead end. Gary, a young boy who gets paid for sex trying to survive, makes Mark face his greatest fears. Will the heroes be able to escape their harsh reality? Their only shelter is childhood.

“Shopping and Fucking” was first presented by the Out of Joint Theater Company at the Royal Court Theater in London in September 1996. In Greece, it was first directed by Thomas Moschopoulos in 1997.

Written for the show

Vasilis Bisbikis directed the play in an imaginative way, giving the flow of the show a nervous pace and a sensitive inner pulse. The performance has some very clever findings, high quality pictures and extremely well thought out and perfectly studied kinesiology. ….Angeliki Pardalidou took on the difficult role of 14-year-old boy Gary, and her performance was backed by her remarkable stage devotion.

Throughout the performance you watch the harsh truths of these five anti-heroes who hide, feel pain and love … The acting of Eleonora Antoniadou, Apostolos Kritsas, Stelios Tiriakidis, Angeliki Pardalidou and the eldest, Dimitris Nikolaidis, led to a great theatrical performance, as tough as it should be. All had very good interpretations, strong and somatized. I should, however, mention separately Angeliki Pardalidou, that had to play a 14-year-old boy

On Saturday 8/2 I was given the opportunity to watch the “Shopping and Fucking” show at Cartel theater which is located among warehouses and construction sites, literally in the edge of the city, on the sidelines, like are the protagonists of the show. Strong interpretations, expressing anxiety, despair, sometimes naivety but above all a childish innocence. The setting matched the theme: wasted, old objects like some human souls … Challenging scenes, shocking dialogues, the art of theater in an extreme form. If there is a cinematic counterpart, we could say this is ‘Trainspotting’.

The show was nominated for Gay Awards 2014 in the following categories: 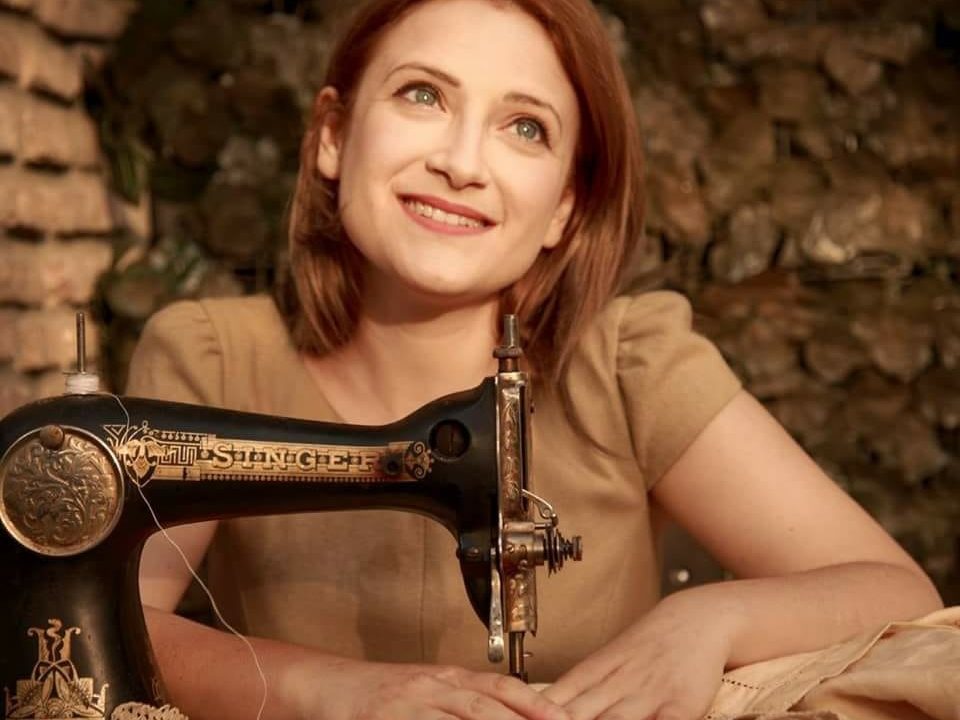 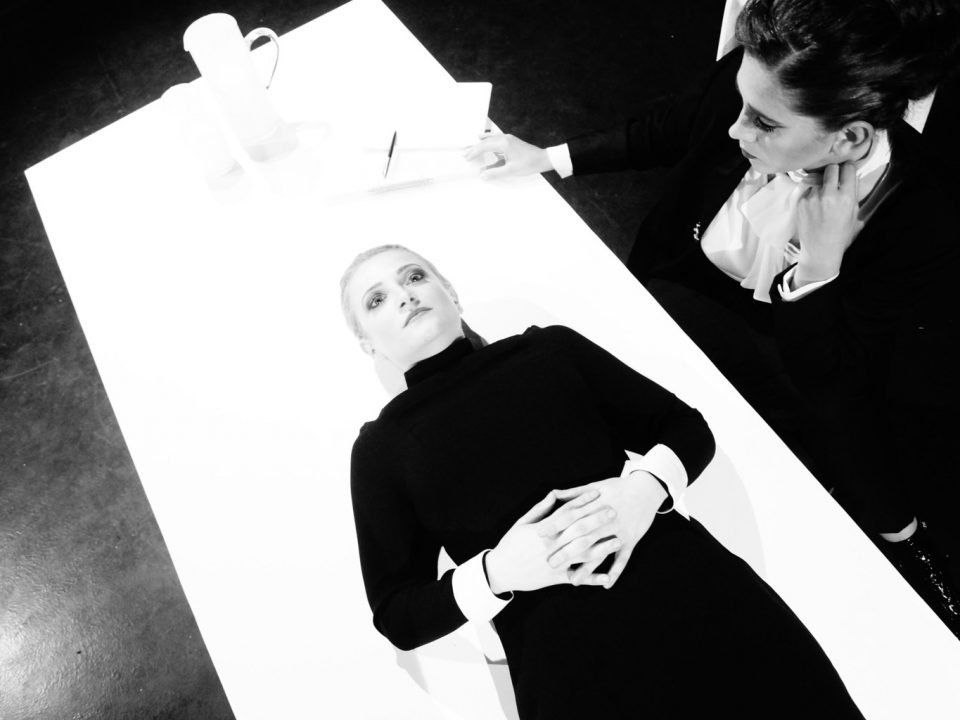 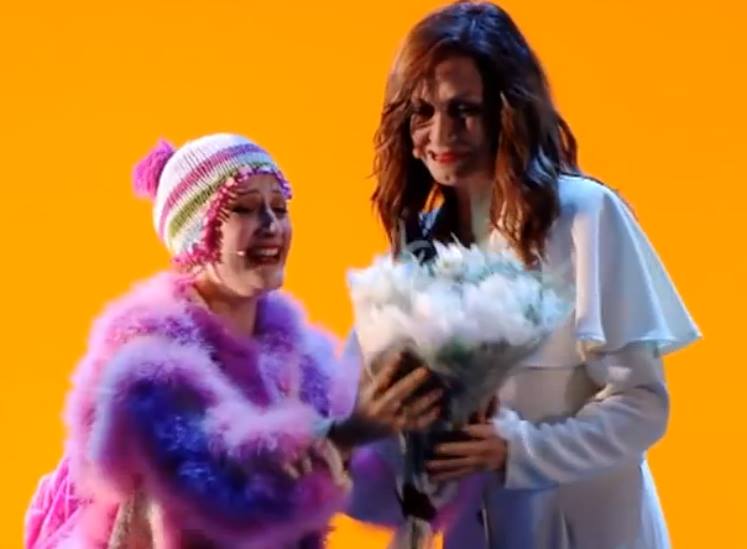