The idea was born in the summer of 2013 in Aigiali, Amorgos. It does not matter who the “father” of the idea was. What really matters is the “family” that now fulfil it; people who give it a soul through their music, not in a perfect or academic way but in a true and meaningful way. Starting from Aegiali and Chora of Amorgos, in the summer of 2013, the musical band * Apanema * has appeared in various venues in Athens, with variations in composition and songs presented. A program full of songs that we all love is waiting for you. Songs that have either raised us, nourished us, or marked us. Everything will be interpreted with the personality and style of “Apanema”, that is… Soul & Grouve.

They have collaborated with us: 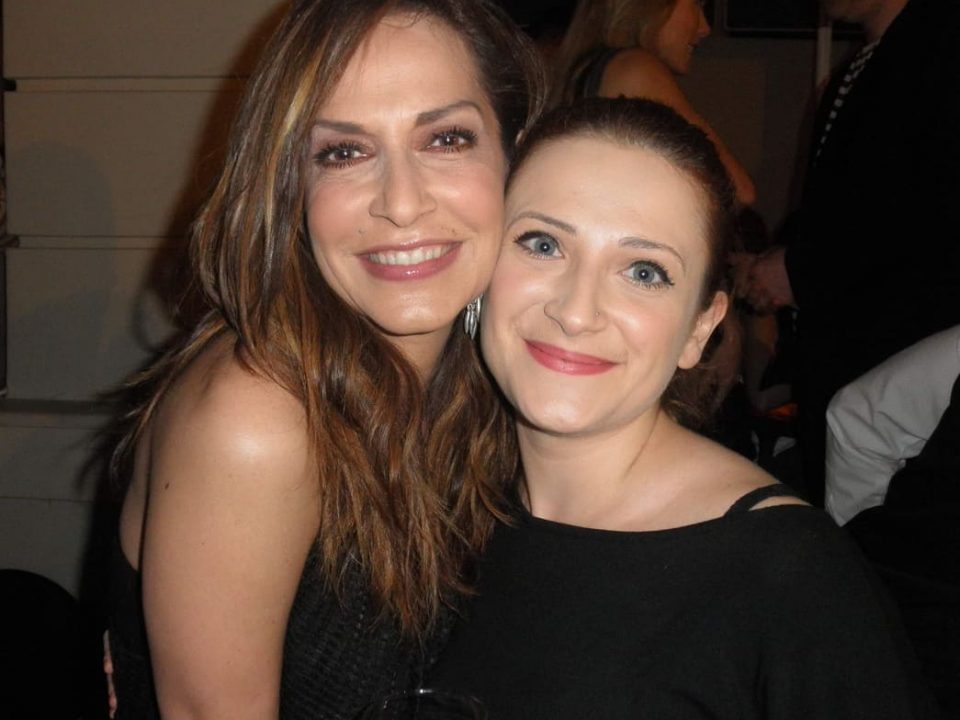 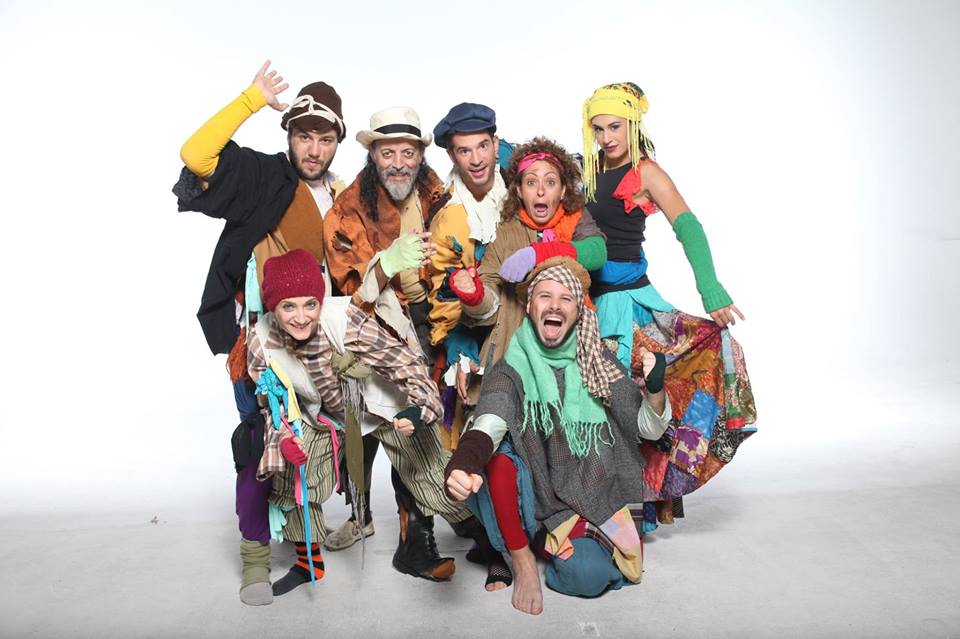 Recording of the CD for “The Prince and the Pauper” show 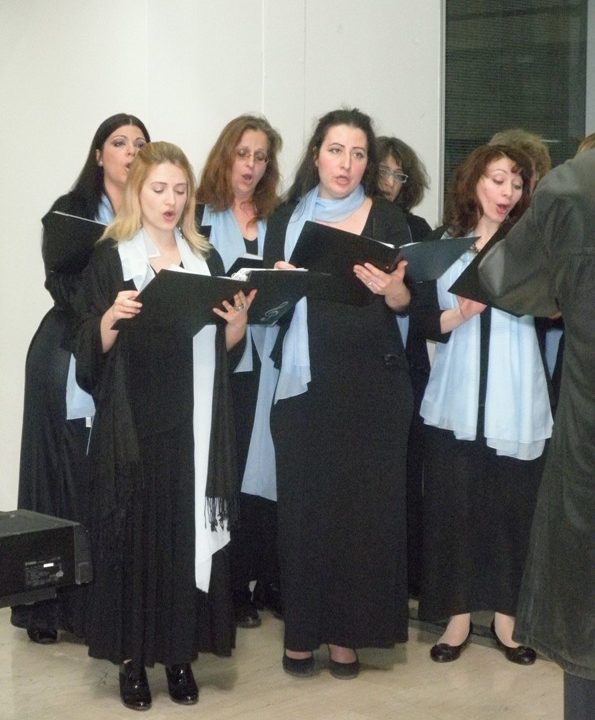