«Emma’s House» is a Greek comic television series; it was produced in 2013-2014 and aired on Mega Channel.

The script of the series was written by Vasilis Risvas and Dimitra Sakali. Andreas Morphonios was the director of the series.

Archontis Paxinos is separated from Julia for several years, but he still lives in the same building with her and also with his two children and his dog, Emma. On one side, there is his son Jason, who is married with two children, and on the other side, his daughter Zoe, who is single and highly educated. Archonti’s love for life has fainted after his divorce as he always falls into short term love affairs with young beautiful women, until he meets a Ukrainian woman named Anya.

Archontis decides to start a serious relationship with her and suggests that they live together at his home. But his whole family has the opposite opinion on this subject, especially his ex-wife who is really jealous. Anya starts to build a good relationship with everyone except Julia who is constantly in the way of the new couple. 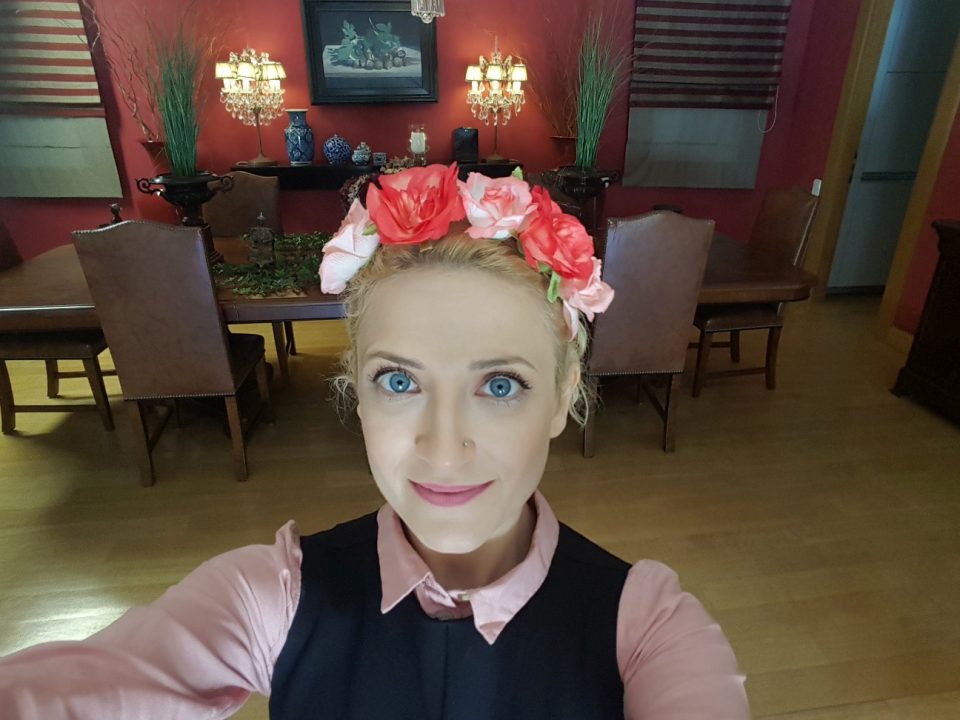 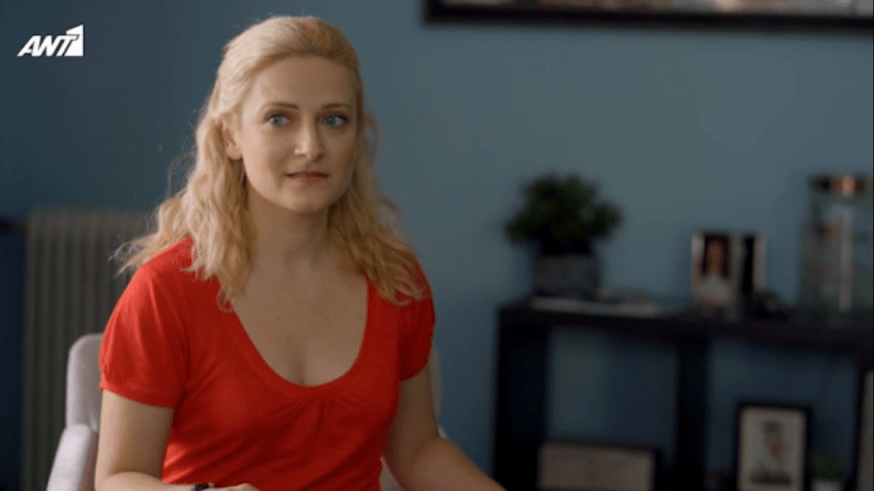 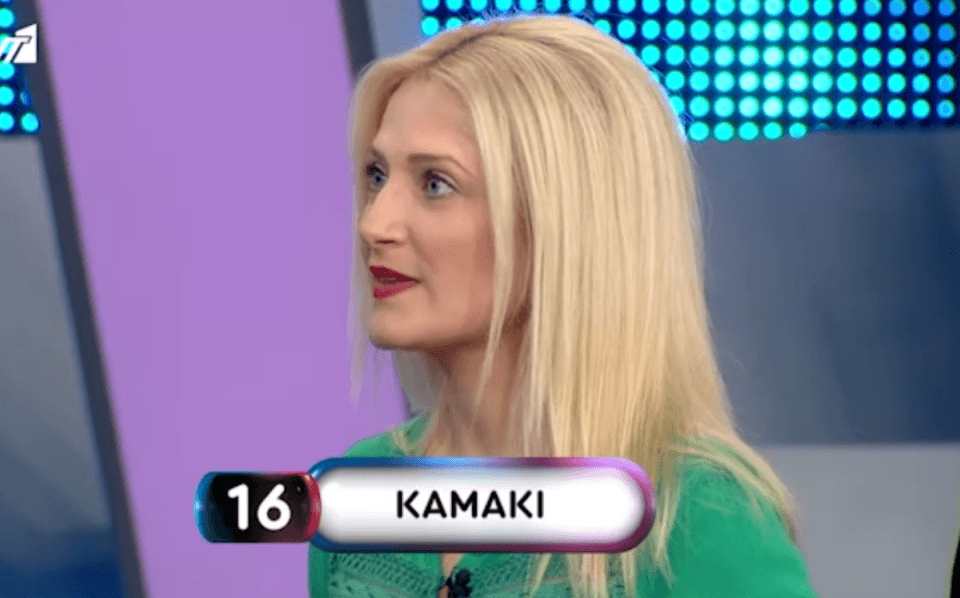